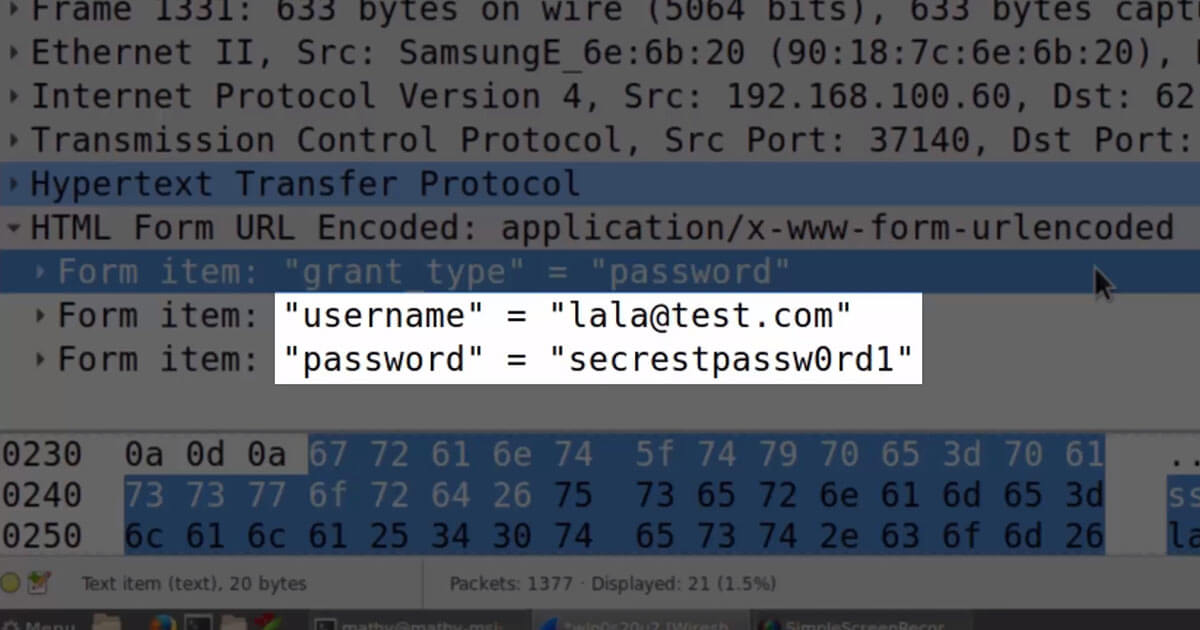 In the previous week a vulnerability in the WPA2 protocol that is used for wifi devices was disclosed that could put you at risk of letting hackers get hold of your credit card details and personal data.

Here's all you need to know about the Krack hack, including how you can protect yourself from malicious intruders to your network.

It is called a Key Reinstallation Attack, shortened to Krack.

The weakness in the system allows hackers to break into nearby wifi networks to download malware or intercept personal data like photos, passwords and credit card numbers.

In light of the situation, we’ve prepared a very brief summary of the potential impact of this flaw and what you can do to safeguard your devices and your data.

-Yes. This is a flaw in WPA2 itself, the protocol responsible for negotiating encrypted Wi-Fi connections, as such every WIFI enabled device is affected by this, laptops, TVs, tablets, phones, and even Macs!

How does the WPA2 Krack attack work?

When a wireless device first connects to an access point, the two will first need to negotiate how they intend to encrypt their traffic. During this process they exchange a first key, after this key is exchanged they then continuously change their keys (use once, discard, use new key).

The attack works by convincing the wireless device that it didn’t receive this initial first key, causing the device to re-install and use this first initial key. So long as an attacker can maintain this confusion, network traffic becomes essentially unencrypted.

How bad is it?

Here’s the good part. It’s not as bad as it seems.

There’s been a massive push recently to change the web from HTTP to HTTPS. HTTPS uses its own layer of encryption above and beyond WPA2. All https:// web sites, such as Facebook, Google Search, Google Apps, Gmail, Banking institutions, Office 365 and etc. are still safe and secure. E-mail hosted on modern providers is also safe as it uses its own encryption as well. Gmail, Outlook Live, etc.

If you’re using what’s known as ‘pop3’ e-mail, such as those provided by older ISPs, there is a very good chance that no extra encryption is being used for your e-mail traffic.

This means that your username and password are being sent in plain text and an attacker could intercept those credentials with ease. If you’re still using a pop3 account, you should consider upgrading to a modern e-mail provider immediately.

There is a very simple fix for this, of which most vendors have already provided patches. The difficulty is that every single wireless device will need to be patched. If you use a windows PC with automatic updates, you’ve already been patched. However, the access point your PC connects to also needs this patch.

Netmon customers using Ubiquity APs with automatic updates enabled have already been patched as well. As of the time of this writing, all major vendors with the exception of Apple, Google, and Cisco have provided full fixes for this issue.

When can I be patched?

Managed services customers will be contacted to schedule a maintenance window once relevant patches have been made available for their environment.

Article Name
What You Need to Know About the WPA2 KRACK Vulnerability
Description
In the previous week a vulnerability in the WPA2 protocol that is used for wifi devices was disclosed that could put you at risk of letting hackers get hold of your credit card details and personal data. Here's all you need to know about the Krack hack, including how you can protect yourself from malicious intruders to your network.
Author
Chris Beck
Publisher Name
Netmon Services
Publisher Logo

Be Ahead of the Curve.

Join our newsletter to learn about business technologies with expert advice to help you empower your business and maximize IT productivity. 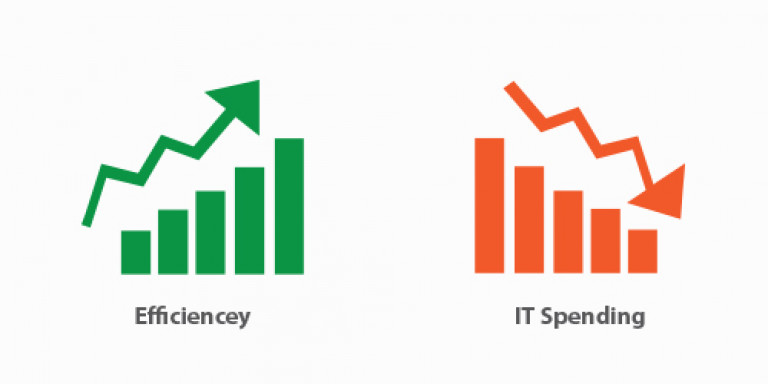 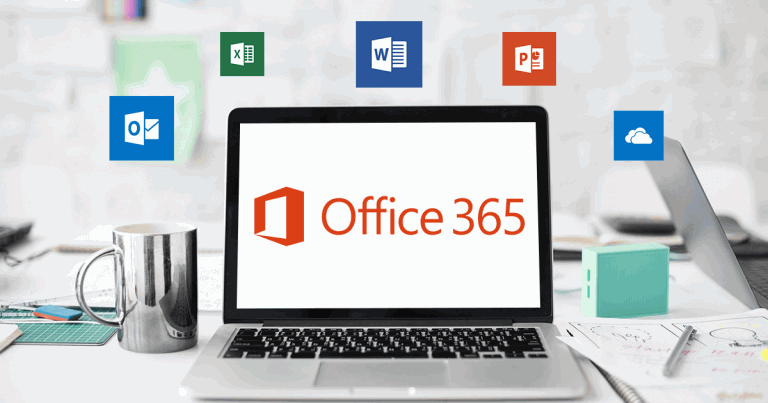 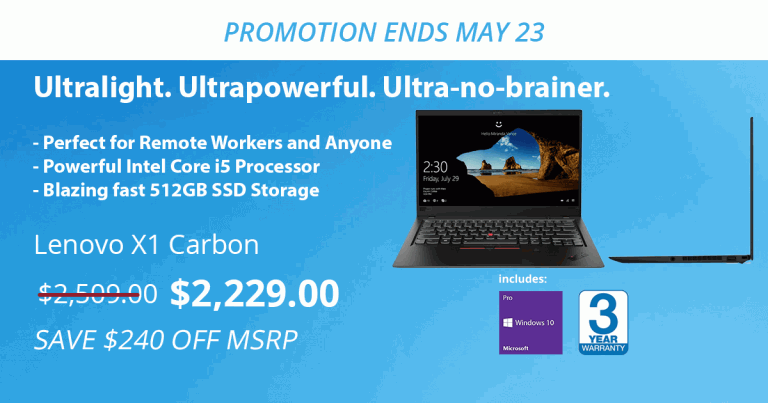 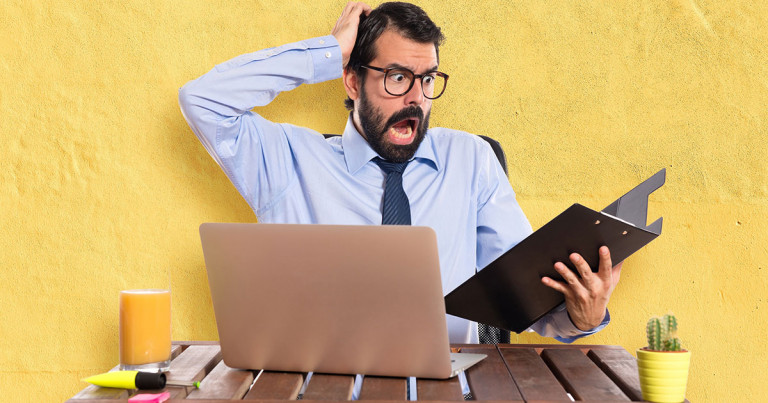 What is outdated tech really costing your business? 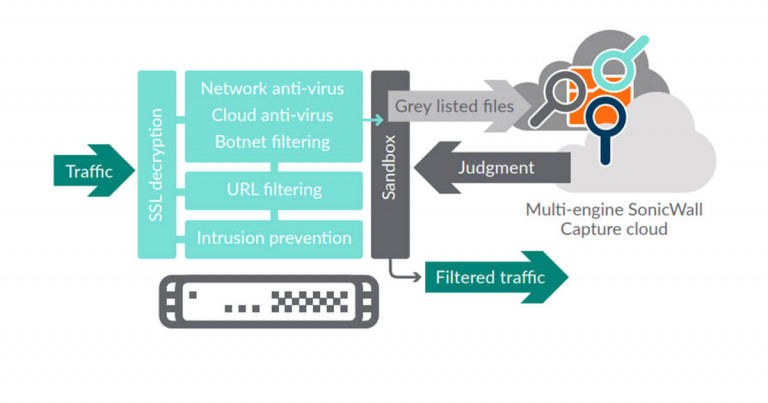 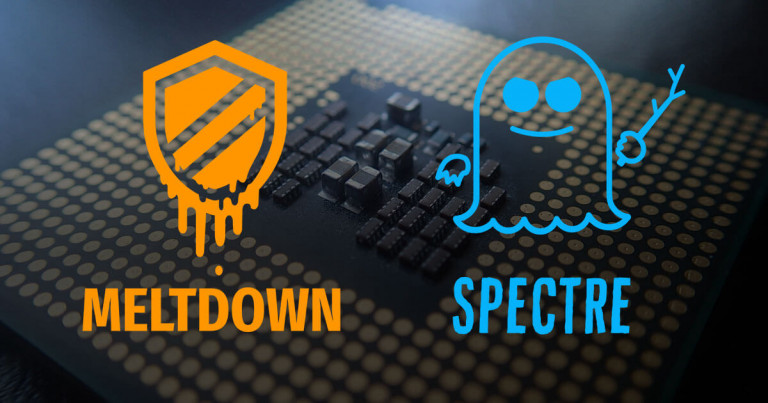 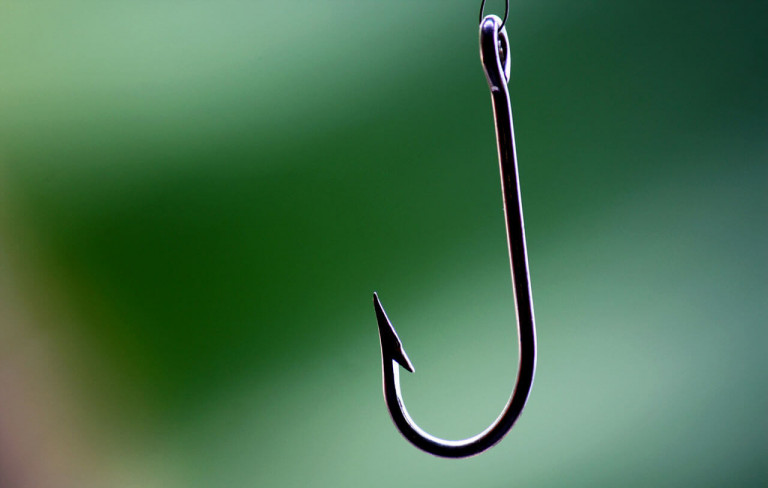 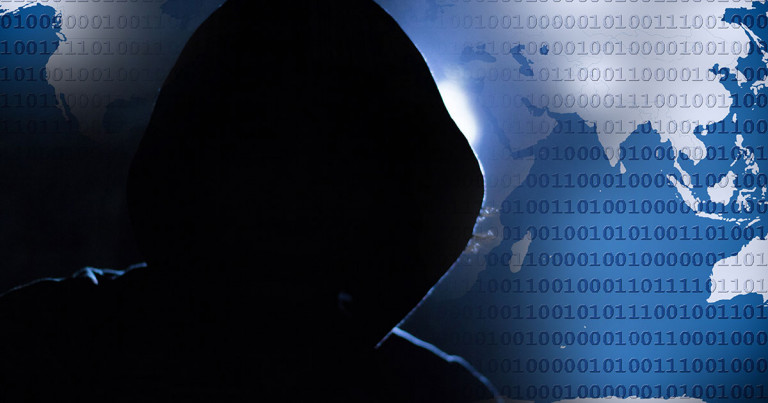 The 5 Most Commonly Successful Cyber Attacks Against SMBs 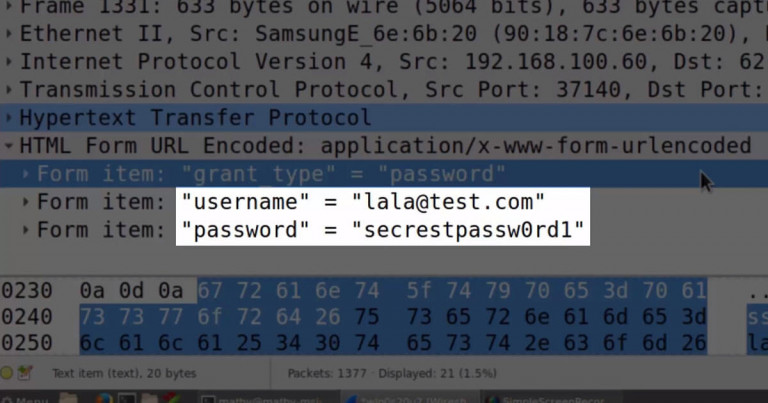 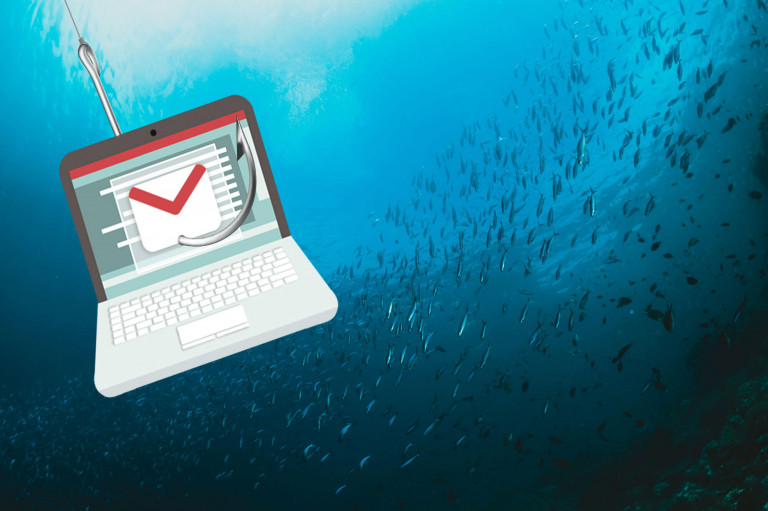 Are You Ready to Empower Your Business?

With our extensive experience in the IT industry, we know what solutions work and always put ourselves in the customers’ shoes. We don’t recommend anything unless we ourselves would do the same. Ensuring your success ensures our own success.
Get Started

What People Say about Us

"I can’t say enough about Netmon. Their techs are fantastic to deal with and they are quick to respond to any issues. They keep records of your equipment, passwords, and when they send someone to work on your equipment they are fully aware of your system."

"I want to thank you for sending Sean and Chris to help out with our Radius server situation. Marty indicates that they were extremely helpful and acted with the upmost professionalism."

Join our newsletter to learn about business technologies with expert advice to help you empower your business and maximize productivity.